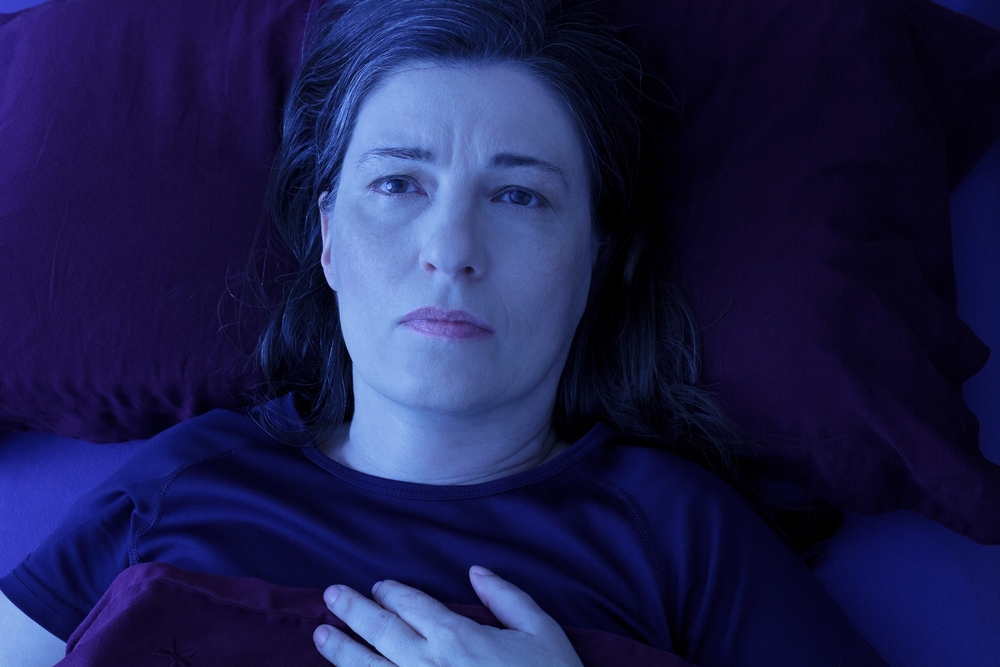 Symptoms include the urge to move one’s limbs with or without strange sensations, motor restlessness, and sensations increasing with relaxation and worsening in
the nighttime.

Diagnosis of Restless Leg Syndrome is complicated and may require blood tests and other exams to rule out other conditions.