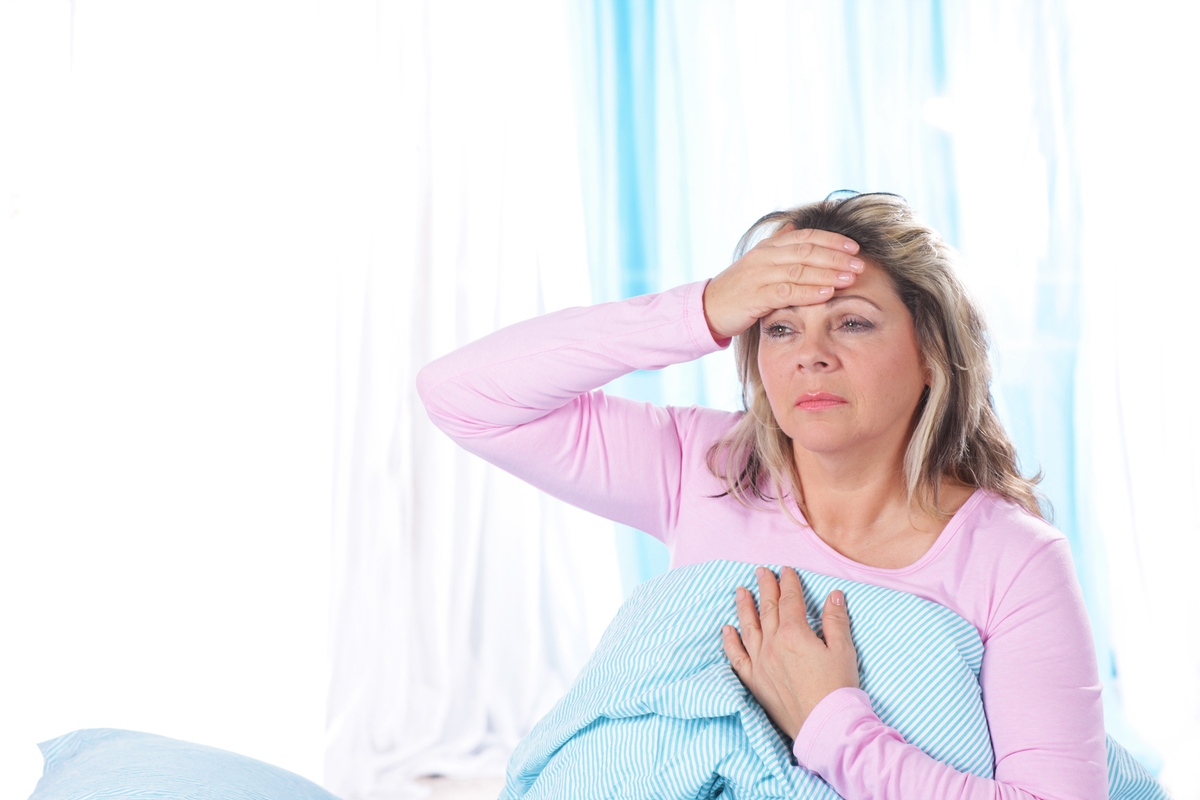 If you wake up with a headache in the morning you may seek the cause to try to find the most appropriate treatment.  What may be surprising to know is that sleep apnea may be the cause of the headache.  Since sleep apnea causes your airway to collapse oxygen cannot be brought in and carbon dioxide can not be released from the body.  Increased carbon dioxide levels dilate the brains arteries and increases blood flow.  In turn this increases pressure within the skull causing you to wake up with a headache.

Morning headaches due to sleep apnea tend to fade in the first few hours of the day and may be described as an ache rather than a sharp pain.

When sleep apnea is treated with continuous airway pressure machine (CPAP) the airway is opened to allow proper oxygen and carbon dioxide levels.